Why You Shouldn’t Fear Automation

On March 6, Uber reported that the company had been operating self-driving trucks on the roads in Arizona for several months. Who knew?

Some entrepreneurs fear a future in which artificial intelligence (AI) and robots might take over jobs previously performed by humans. They see AI as another step toward automation-led obsolescence.

In other quarters, business leaders, including entrepreneurs, are exuberant over AI’s potential. Removing the human factor will dramatically reduce costs and improve efficiency (imagine a global fleet of robot-driven freight liners). Much of this divergence in outlook is based on the high degree of uncertainty. Drawbacks from automation will be offset by many improvements (improved quality of life, convenience and shorter workweeks).

The study, Millennial vs. Machine: A Generational Study on Careers, Automation and Getting Ahead in an Era of Uncertainty, offers insights into how this group views its current circumstances and future prospects. Here are three of the study’s key insights:

Automation is not that far off.

For millennials, automation is no abstract concept or far-off possibility. Many younger workers are already seeing it here and now: About four in 10 (all numbers come from the study listed above) currently employed millennials in the survey group said they either worked in or had considered a job that manages automation.

Those who already worked with automation (62 percent) were significantly more likely than others (29 percent) to believe that their roles would be automated in 20 years. Presumably, the former group’s experience gave them a deeper understanding of the growing sophistication and the potential impact of robotics and other forms of automation.

Automation is not to be feared.

That doesn’t mean that they are blind to the disruption the technology is likely to bring. However, they do seem battle hardened by the economic turmoil of the past 10 years, and quick to reinvent their careers in line with new inventions.

While those familiar with the technology were more likely to think that automation would have a widespread impact, they also appeared to be more comfortable with that prospect. For example, 64 percent of millennials surveyed who had jobs managing automation felt “very confident” that they could achieve their career goals, compared to 37 percent of those who did not oversee automation.

Presumably, the former group had developed an understanding of the role they could play in an automated workplace. Incidentally, this automation-experienced group was also more likely to feel good about their current situation and to express more financial security.

Many critics believe a robotic future will make career prosperity impossible for humans. Elon Musk, to name one prominent leader, has warned against a future with artificial intelligence. However, we think it is more logical to see a future in which entrepreneurs will rely on software to take in new orders, manage workflow and settle account balances.

A future where automation frees up entrepreneurs, enabling them to pursue new market growth. I also see higher education (in business among other fields), playing a significant role by training professionals to work with and alongside robots to do work people can’t.

For skeptics worried about the near-term job losses, it is important to consider the broader labor economy. Boomers are retiring in droves – as many as 800,000 per quarter. Discouraged workers and those who work part-time for economic reasons have fallen sharply in number, leaving little slack in the labor market; in February 2017, the Bureau of Labor Statistics reported 522,000 discouraged workers; by February 2018, that number had declined to 373,000 (a striking 28.5 percent year-over-year drop).

If you have a WordPress website, you can easily fill out, edit and update these fields on your ..

How to Speed Up Your Kali Linux

Here are 9 tips for better performance under Kali Linux/ BackTrack. ..

How to command attention from your prospective customers 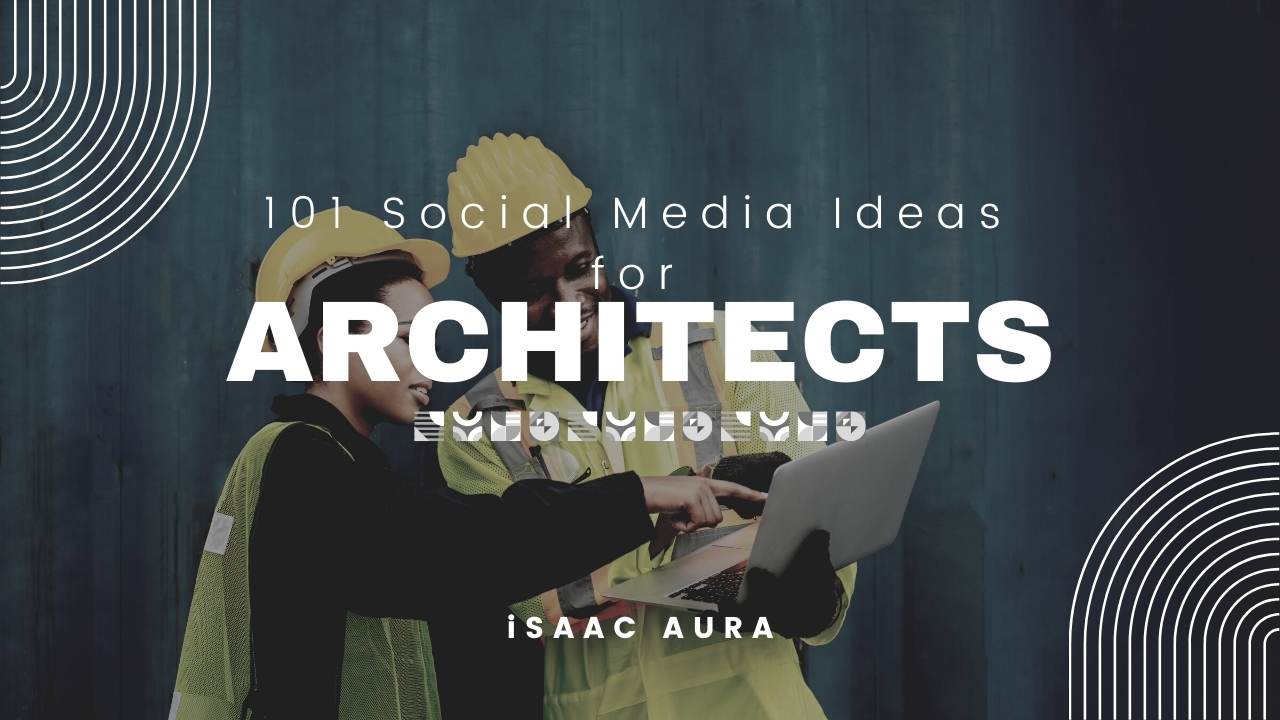 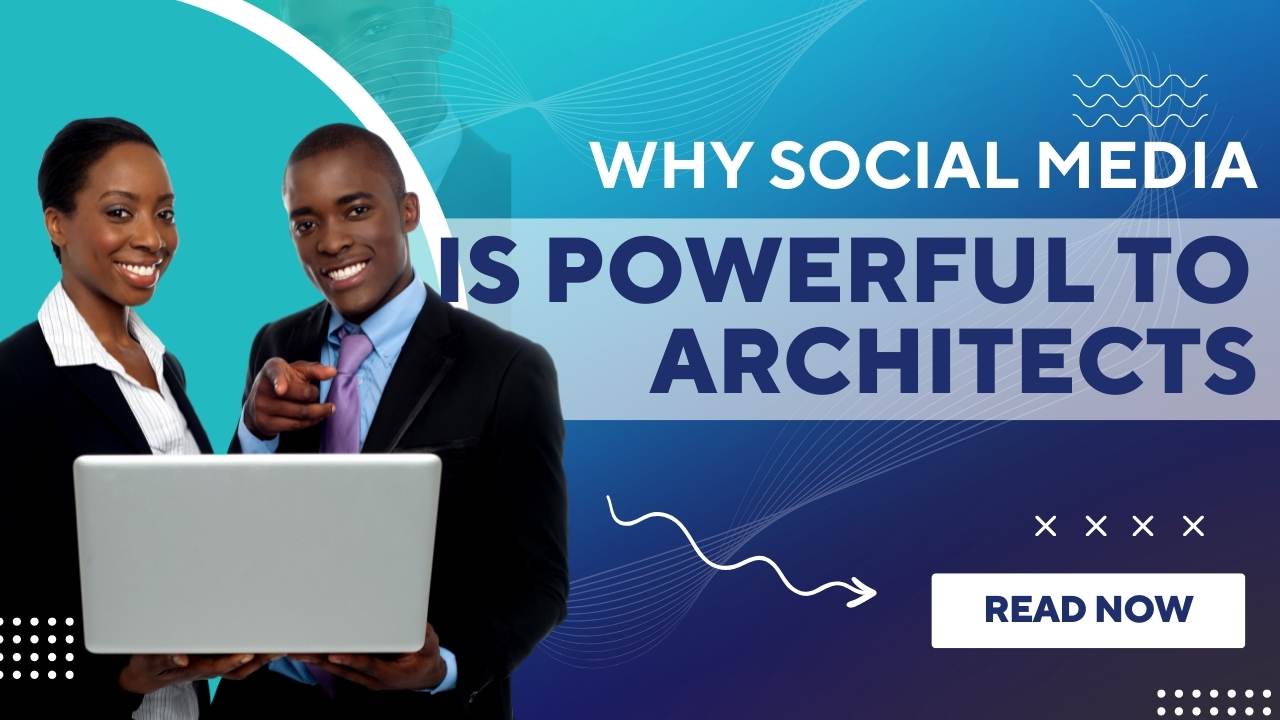